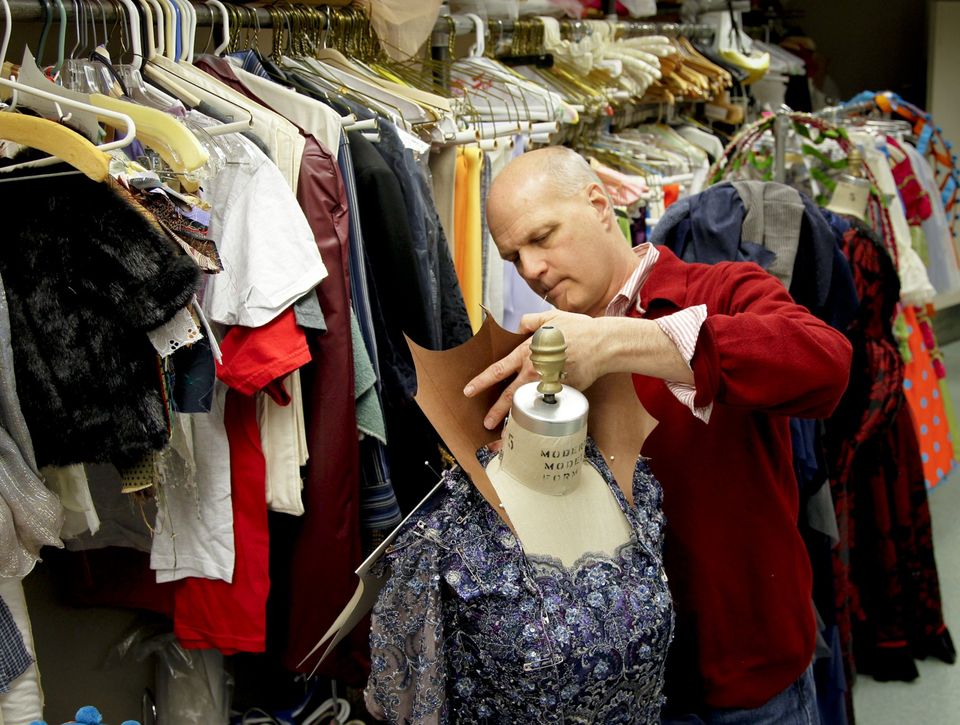 Costume design is the envisioning of clothing and the overall appearance of a character or performer. Costume may refer to the style of dress particular to a nation, a class, or a period. In many cases, it may contribute to the fullness of the artistic, visual world which is unique to a particular theatrical or cinematic production. The most basic designs are produced to denote status, provide protection or modesty, or provide visual interest to a character. Costumes may be for a theater, cinema, or musical performance but may not be limited to such. Costume design should not be confused with costume coordination which merely involves altering existing clothing, although both create stage clothes.
Contents [hide]

Village festivals and processions in honor of Dionysus (See also: Dionysia) amongst the ancient Greeks, are believed to be the origin of theater, and therefore theater costume. The sculpture and vase paintings provide the clearest evidence of this costume. Because of their ritualized style of theater many masks were used giving each character a specific look and they varied depending if they were used for comedic or dramatic purposes. Some masks were constructed with a cheerful as well as a serious side on the same face in an attempt to indicate a change in emotion without a change of mask. The same is true for the Romans, who continued the mask tradition, which made the doubling of roles easier.

During the late Middle Ages in Europe, dramatic enactments of Bible stories were prevalent, therefore actual Christian vestments, stylized from traditional Byzantine court dress, were worn as costumes to keep the performances as realistic as possible. Stereotypical characterization was key when clothing performers for this style of theater. In most instances actors had to supply their own costumes when playing a character found in daily life.

Later, in Elizabethan performance during the 1500-1600s in England, costume became the most important visual element. Garments were very expensive because only the finest fabrics were used. The majority of characters were clothed in Elizabethan fashion, otherwise the costumes could be divided into five categories; "Ancient", which was out of style clothing used to represent another period; "Antique", older additions to contemporary clothing to distinguish classical characters; Dreamlike, "fanciful" garments for supernatural or allegorical characters; "Traditional" clothing which represented only a few specific people, such as Robin Hood, or "National or Racial" costumes that were intended to set apart a specific group of people but did not tend to be historically accurate.

"Ordinarily, fashionable garments were used in both comedy and tragedy until 1727, when Adrienne Lecouvreur adopted the much more elaborate and formal court dress for tragedy. Her practice soon became standard for all tragic heroines". Major actors began to compete with one another as to who would have the most lavish stage dress. This practice continued until around the 1750s when costumes became relevant to the character again. Art began to copy life and realistic characteristics were favored especially during the 19th century. For example, Georg the second, Duke of Saxe-Meiningen took personal interest in the theater and began managing troupes. He advocated for authenticity and accuracy of the script and time period, therefore he refused to let actors tamper with their own costumes. He also made sure the materials were authentic and specific, using real chain mail, armor, swords, etc. No cheap substitutes would be allowed.

In August 1823, in an issue of The Album, James Planché published an article saying that more attention should be paid to the time period of Shakespeare's plays, especially when it comes to costumes. In the same year, a casual conversation led to one of Planché's more lasting effects on British theatre. He observed to Charles Kemble, the manager of Covent Garden, that "while a thousand pounds were frequently lavished upon a Christmas pantomime or an Easter spectacle, the plays of Shakespeare were put upon the stage with makeshift scenery, and, at the best, a new dress or two for the principal characters." Kemble "saw the possible advantage of correct appliances catching the taste of the town" and agreed to give Planché control of the costuming for the upcoming production of King John, if he would carry out the research, design the costumes and superintend the production. Planché had little experience in this area and sought the help of antiquaries such as Francis Douce and Sir Samuel Meyrick. The research involved sparked Planché's latent antiquarian interests; these came to occupy an increasing amount of his time later in life.

Despite the actors' reservations, King John was a success and led to a number of similarly-costumed Shakespeare productions by Kemble and Planché (Henry IV, Part I, As You Like It, Othello, Cymbeline, Julius Caesar). The designs and renderings of King John, Henry IV, As You Like It, Othello, Hamlet and Merchant of Venice were published, though there is no evidence that Hamlet and Merchant of Venice were ever produced with Planché’s historically accurate costume designs. Planché also wrote a number of plays or adaptations which were staged with historically accurate costumes (Cortez, The Woman Never Vext, The Merchant's Wedding, Charles XII, The Partisans, The Brigand Chief, and Hofer). After 1830, although he still used period costume, he no longer claimed historical accuracy for his work in plays. His work in King John had brought about a "revolution in nineteenth-century stage practice" which lasted for almost a century.

In 1923 the first of a series of innovative modern dress productions of Shakespeare plays, Cymbeline, directed by H. K. Ayliff, opened at Barry Jackson's Birmingham Repertory Theater in England.

Historical costumes of Le Cateau Cambrésis, France Costumes in Chinese theater are very important, especially in Beijing Opera. They are usually heavily patterned and loud in color. The standard items consist of at least 300 pieces and describe the actors character type, age and social status through ornament, design, color and accessories. "Color is always used symbolically: red for loyalty and high position, yellow for royalty, and dark crimson for barbarians or military advisers." Symbolic significance is also found in the designs used for emblems. For example, the tiger stands for power and masculine strength. A majority of the clothing, regardless of rank, is made out of rich and luxurious materials. Makeup is also used symbolically and very important to the overall look.

In Japanese Noh drama masks are always used and the prominent aspect of the costume. They are made of wood and usually used for generations. There are five basic types; male, female, aged, deities and monsters, all with many variations. The masks are changed often throughout the play. In Kabuki, another form of Japanese theater, actors do not wear masks but rely heavily on makeup for the overall look. Features are exaggerated or removed and for some of the athletic roles musculature is outlined in a specific pattern. Traditional costumes are used for each role, based upon historical garments that are altered for dramatic effect. "Some costumes weigh as much as fifty pounds, and stage attendants assist the actors in keeping them properly arranged while on stage"

The costume design process involves many steps and though they differ from genre to genre a basic method is commonly used.

1. Analysis: The first step is an analysis of the script, musical composition, choreography, etc. Parameters must be established.

2. Design Collaboration: An important phase in the process is meeting with the director and fellow designers. There must be a clear understanding

3. Costume Research: Once guidelines are established, the next step is to gather research.

5. Final Sketches: The final costume sketch can be completed in any medium but must include:

Production process
Example of draping muslin fabric onto a dress form Once the show is designed, it is necessary to plan where the items will be sourced. There are four options. Garments can be:

There are two ways a garment can begin to be constructed; either pattern drafted or draped, and many times both methods will be used together. Pattern drafting begins by using a set of basic pattern blocks developed from the actor’s measurements. They are drawn out on paper first, then transferred to fabric, and sewn together to test fit.

Draping involves manipulating a piece of fabric on a dress form or mannequin that have measurements closely related to the actors. It is a process that takes a flat piece of cloth and shapes it to conform the fabric to a three-dimensional body by cutting and pinning 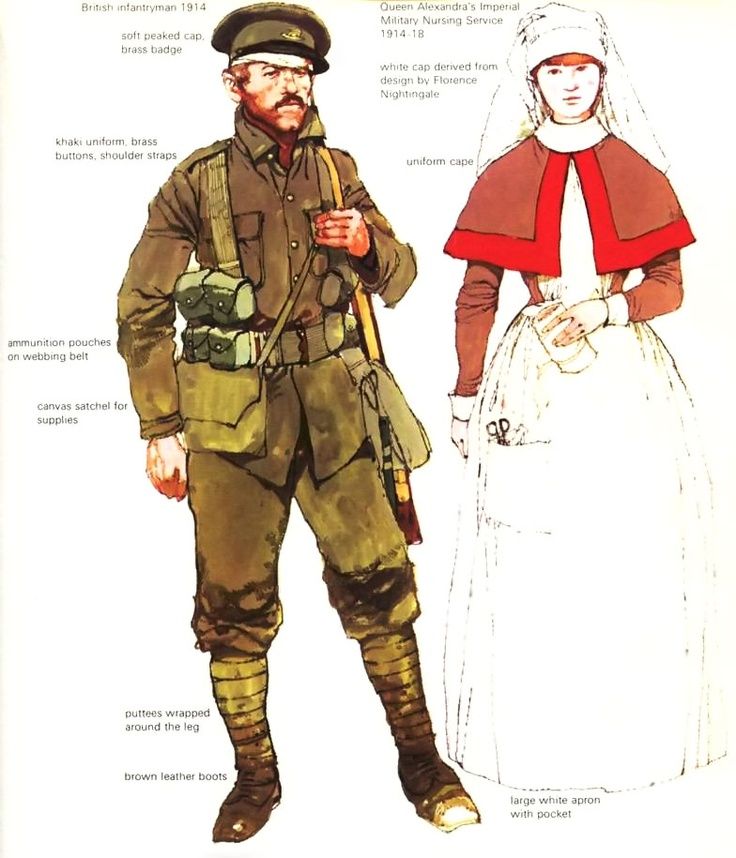 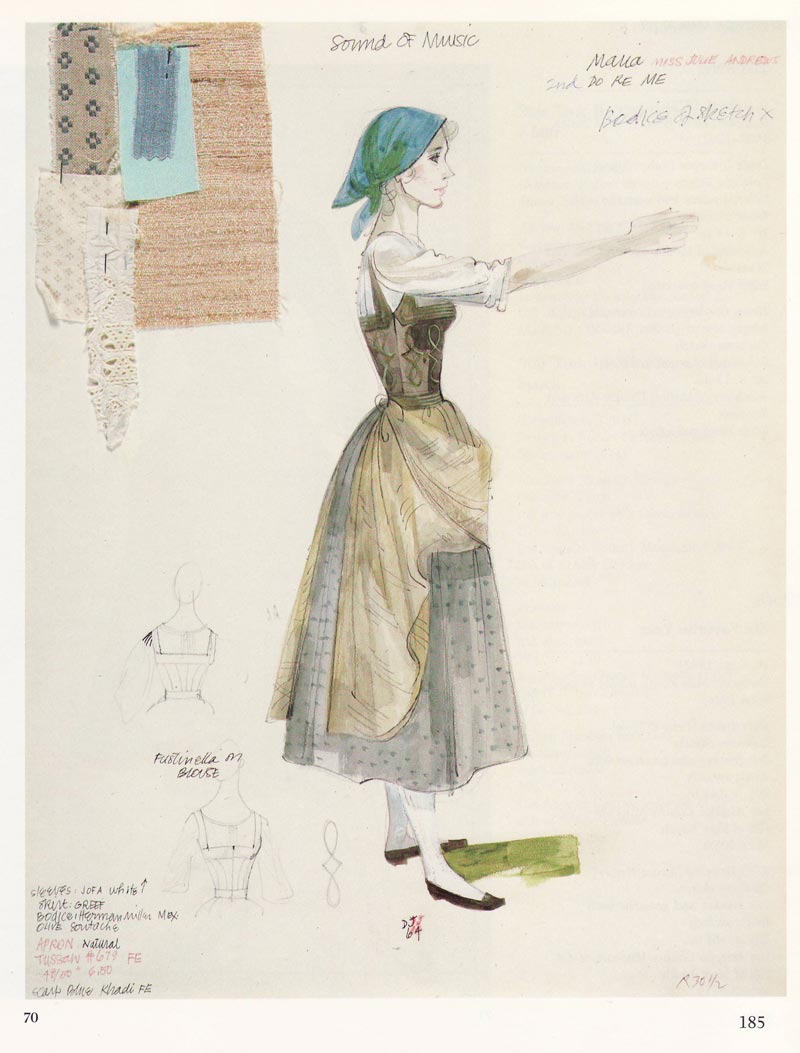 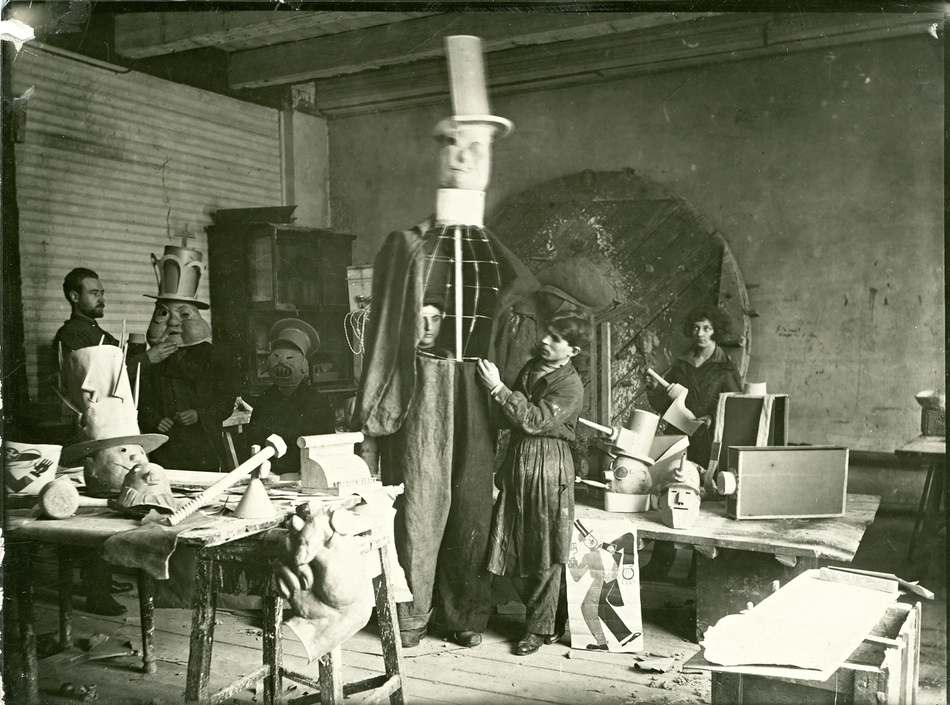 You can also search for Costume Design to check for alternative titles or spellings.