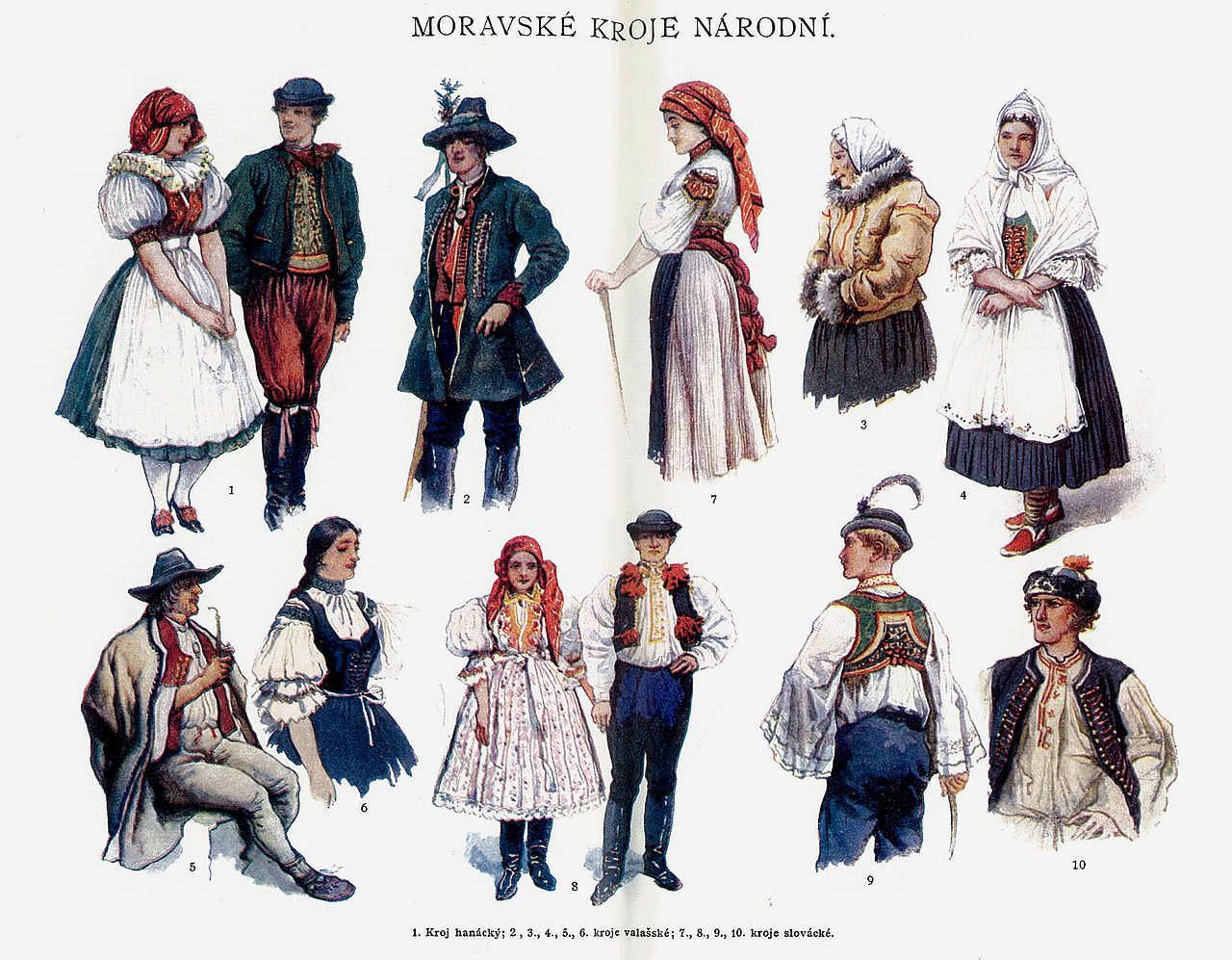 Costumes of All Nations - Franks A.D. 800 (1882) Examples of a range of costumes suitable for specific individuals at a particular epoch. In later periods, once authentic costume may be revived or copied for theatrical purposes.

Costume is the distinctive style of dress of an individual or group that reflects their class, gender, profession, ethnicity, nationality, activity or epoch.
Contents [hide]

First ideas of beauty and the need for it is a natural part of homo sapience, a person drew from the outside world. Gradually from the imitation of nature, we moved on to the figurative and artistic design of clothing and its aesthetic function, by which we determine the costume as a form of art.

Costume as a work of art has always reflected a certain stage in the development of peoples’ culture, was closely connected with architecture, painting, music and theater. Unlike clothes, it carried a figurative description both of individual and the nation and the ethnic group. The meaning of the costume was associated with the customs and habits that determine the character of the era; however, it included the manner of clothes wearing as well. The costume is most closely connected with the person. More than other things it can influence the aesthetic education of the people, the formation of their taste and notions of beauty. The expressive and artistically designed costume helps to reveal the inner wealth and the dignity of the individual.

The term Costume also was traditionally used to describe typical appropriate clothing for certain activities, such as riding costume, swimming costume, dance costume, and evening costume. Appropriate and acceptable costume is subject to changes in fashion and local cultural norms.

This general usage has gradually been replaced by the terms "dress", "attire" or "wear" and usage of "costume" has become more limited to unusual or out-of-date clothing and to attire intended to evoke a change in identity, such as theatrical, Halloween, and mascot costumes.

Before the advent of ready-to-wear apparel, clothing was made by hand. When made for commercial sale it was made, as late as the beginning of the 20th century, by "costumiers", often women who ran businesses that met the demand for complicated or intimate female costume, including millinery and corsetry.

Costume comes from the same Italian word, inherited via French, which means fashion or custom.

National costume or regional costume expresses local (or exiled) identity and emphasizes a culture's unique attributes. They are often a source of national pride.[5] Examples include the Scottish kilt or Japanese kimono.

In Bhutan there is a traditional national dress prescribed for men and women, including the monarchy. These have been in vogue for thousands of years and have developed into a distinctive dress style. The dress worn by men is known as Gho which is a robe worn up to knee-length and is fastened at the waist by a band called the Kera. The front part of the dress which is formed like a pouch, in olden days was used to hold baskets of food and short dagger, but now it is used to keep cell phone, purse and the betel nut called Doma. The dress worn by women consist of three pieces known as Kira, Tego and Wonju. The long dress which extends up to the ankle is Kira. The jacket worn above this is Tego which is provided with Wonju, the inner jacket. However, while visiting the Dzong or monastery a long scarf or stoll, called Kabney is worn by men across the shoulder, in colours appropriate to their ranks. Women also wear scarfs or stolls called Rachus, made of raw silk with embroidery, over their shoulder but not indicative of their rank.

"Costume" often refers to a particular style of clothing worn to portray the wearer as a character or type of character at a social event in a theatrical performance on the stage or in film or television. In combination with other aspects of stagecraft, theatrical costumes can help actors portray characters' and their contexts as well as communicate information about the historical period/era, geographic location and time of day, season or weather of the theatrical performance. Some stylized theatrical costumes, such as Harlequin and Pantaloon in the Commedia dell'arte, exaggerate an aspect of a character.

The wearing of costumes is an important part of holidays developed from religious festivals such as Mardi Gras (in the lead up to Easter), and Halloween (related to All Hallow's Eve). Mardi Gras costumes usually take the form of jesters and other fantasy characters; Halloween costumes traditionally take the form of supernatural creatures such as ghosts, vampires, pop-culture icons and angels. In modern times. Christmas costumes typically portray characters such as Santa Claus (developed from Saint Nicholas). In Australia, the United Kingdom and the United States the American version of a Santa suit and beard is popular; in the Netherlands, the costume of Zwarte Piet is customary. Easter costumes are associated with the Easter Bunny or other animal costumes.

In Judaism, a common practice is to dress up on Purim. During this holiday, Jews celebrate the change of their destiny. They were delivered from being the victims of an evil decree against them and were instead allowed by the King to destroy their enemies. A quote from the Book of Esther, which says: "On the contrary" (Hebrew: ונהפוך הוא‎) is the reason that wearing a costume has become customary for this holiday.

Buddhist religious festivals in Tibet, Bhutan, Mongolia and Lhasa and Sikkim in India perform the Cham dance, which is a popular dance form utilising masks and costumes

Parades and processions provide opportunities for people to dress up in historical or imaginative costumes. For example, in 1879 the artist Hans Makart designed costumes and scenery to celebrate the wedding anniversary of the Austro-Hungarian Emperor and Empress and led the people of Vienna in a costume parade that became a regular event until the mid-twentieth century. Uncle Sam costumes are worn on Independence Day in the United States. The Lion Dance, which is part of Chinese New Year celebrations, is performed in costume. Some costumes, such as the ones used in the Dragon Dance, need teams of people to create the required effect.

Costumes are popularly employed at sporting events, during which fans dress as their team's representative mascot to show their support. Businesses use mascot costumes to bring in people to their business either by placing their mascot in the street by their business or sending their mascot out to sporting events, festivals, national celebrations, fairs, and parades. Mascots appear at organizations wanting to raise awareness of their work. Children's Book authors create mascots from the main character to present at their book signings. Animal costumes that are visually very similar to mascot costumes are also popular among the members of the furry fandom, where the costumes are referred to as fursuits and match one's animal persona, or "fursona".

Cosplay, a word of Japanese origin that's short for "costume play", is a performance art in which participants wear costumes and accessories to represent a specific character or idea that is usually always identified with a unique name (as opposed to a generic word). These costume wearers often interact to create a subculture centered on role play, so they can be seen most often in play groups, or at a gathering or convention. A significant number of these costumes are homemade and unique, and depend on the character, idea, or object the costume wearer is attempting to imitate or represent. The costumes themselves are often artistically judged to how well they represent the subject or object that the costume wearer is attempting to contrive.

Costume design is the envisioning of clothing and the overall appearance of a character or performer. Costume may refer to the style of dress particular to a nation, a class, or a period. In many cases, it may contribute to the fullness of the artistic, visual world that is unique to a particular theatrical or cinematic production. The most basic designs are produced to denote status, provide protection or modesty, or provide visual interest to a character. Costumes may be for, but not limited to, theater, cinema, or musical performances. Costume design should not be confused with costume coordination, which merely involves altering existing clothing, although both processes are used to create stage clothes.

The Costume Designer is a quarterly magazine devoted to the costume design industry.

In the 20th century, contemporary fabric stores offered commercial patterns that could be bought and used to make a costume from raw materials. Some companies also began producing catalogs with great numbers of patterns.

More recently, and particularly with the advent of the Internet, the DIY movement has ushered in a new era of DIY costumes and pattern sharing. POPSUGAR is one such example, with several hundred designs readily available. YouTube, Pinterest, Mashable also feature many DIY costumes.

Professional-grade costumes are typically designed and produced by artisan crafters, often specifically for a particular character or setting. Specialty shops may also include common costumes of this caliber.

Some high-end costumes may even be designed by the costume's wearer. 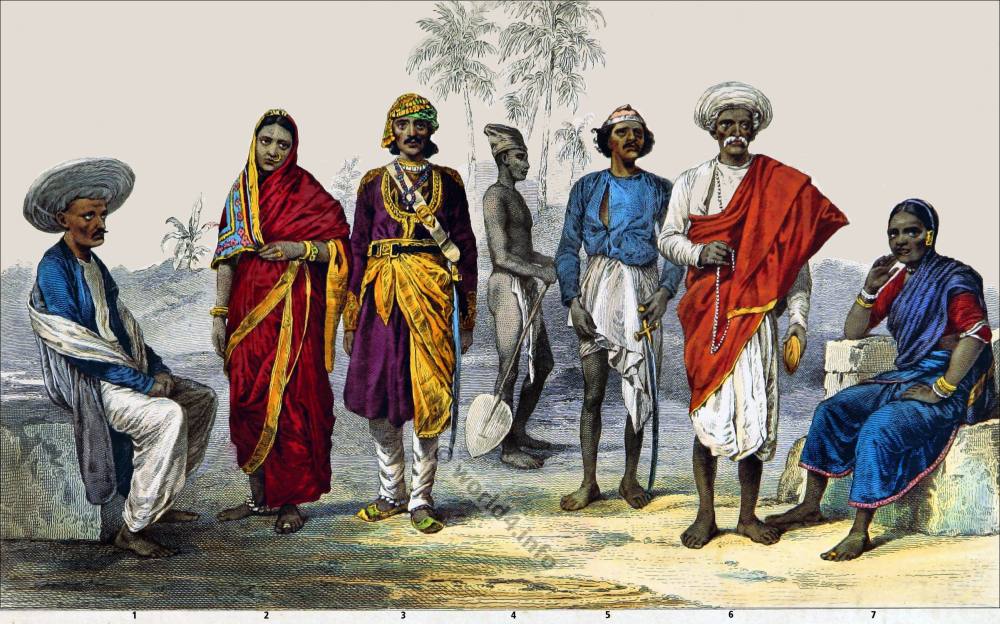 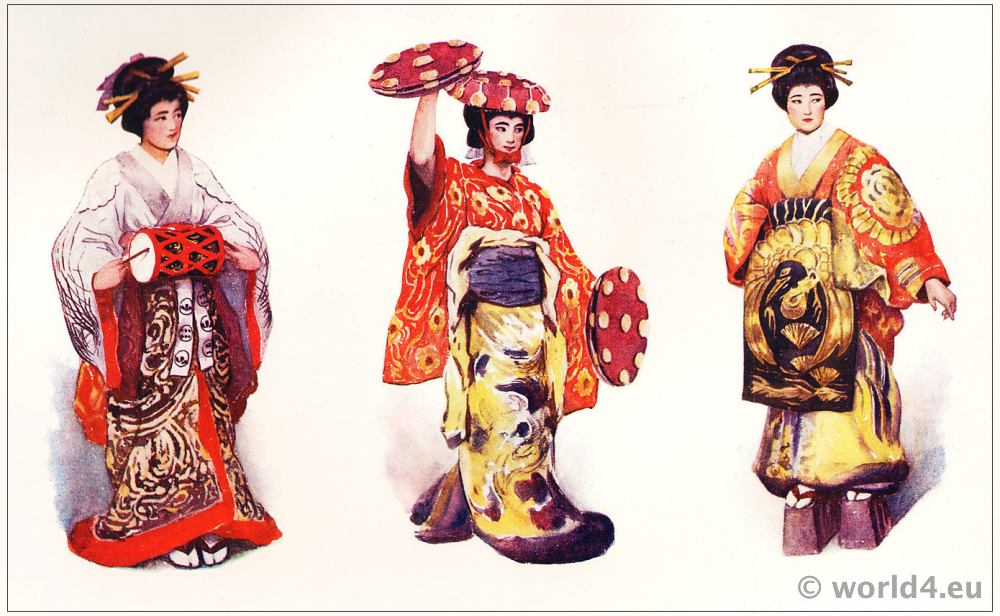 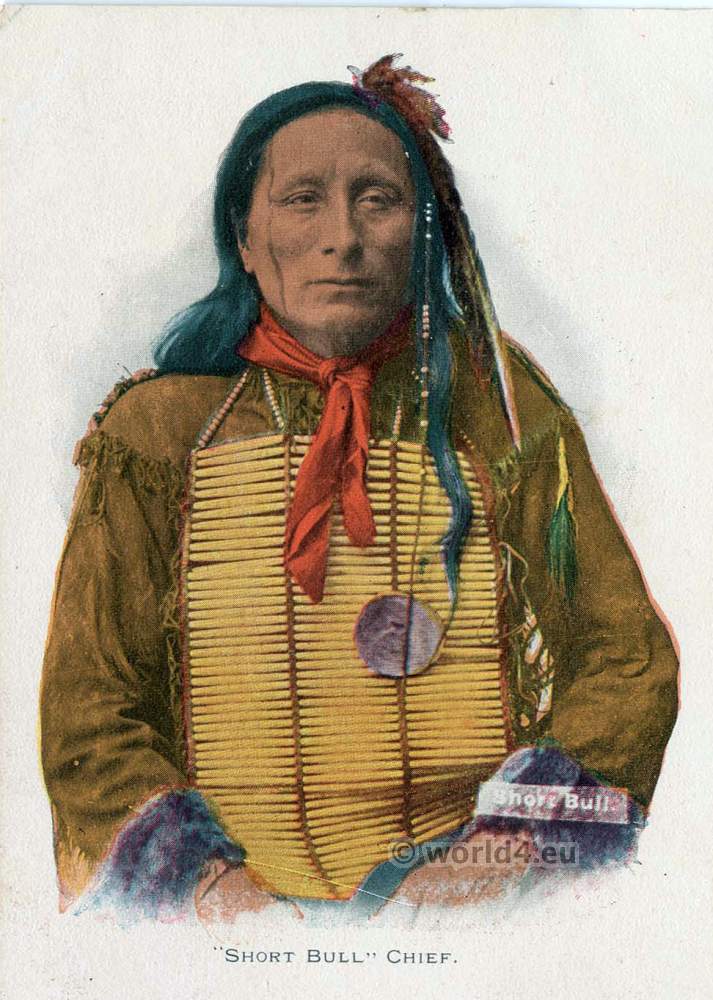 You can also search for Costume to check for alternative titles or spellings.